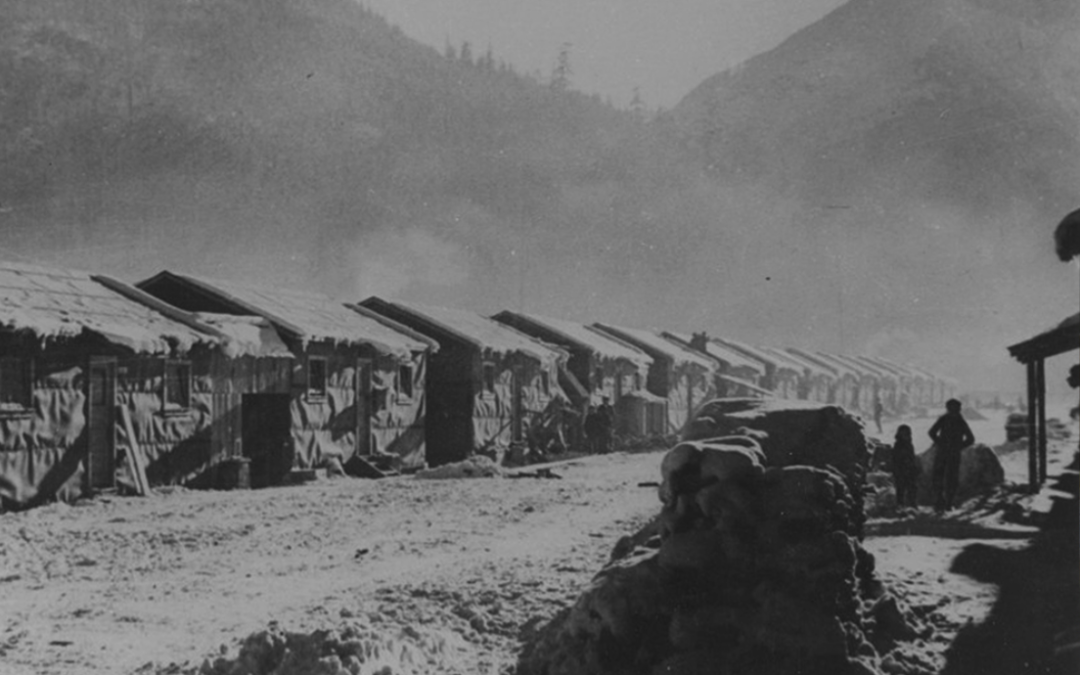 From on this spot:

Japanese had been migrating to British Columbia since the 1860s. They worked at sawmills or on fishing boats, raised families and struggled to gain acceptance in Canada. By 1941 there were 13,000 Nissei, as they were called, in British Columbia. Most of them were concentrated in Vancouver’s Japantown in the downtown east side. After Japanese forces attacked American and British Empire forces in 1941, Canada too was at war with Japan.

In the bleak months of early 1942 the fear of Japanese attack on British Columbia reached a fever pitch and the province’s white residents become openly hostile towards the Nissei in their midst. Even though many Nissei had fought valiantly for Canada in the First World War and most had only ever known Canada as their home, the racist attitudes prevalent at the time were impossible to overcome.

The government responded to public pressure by rounding up all the Nissei and sending them to internment camps in B.C.’s mountains and the interior. It was one of the gravest violations of civil liberties in Canada’s history. Tashme, a mountain valley 22 kilometres southeast of Hope, was the site of one of those camps.

2,600 Nissei were crammed into primmitive and unsanitary shacks at Tashme during the harsh winter of 1942-43. They would remain there for the remainder of the war. When the war ended in 1945 however they were still forbidden to return to their homes. Indeed, they had no homes to return to: the government had seized all their property and sold it off at bargain basement prices. The government encouraged the Nissei to move to eastern Canada and leave British Columbia altogether. The ban on Japanese-Canadians living on Canada’s West Coast remained in place until 1949, four years after the war had ended–proof that internment had more to do with racism than military necessity. Few of the Nissei would ever return to Japantown or the other numerous cities they had called home. 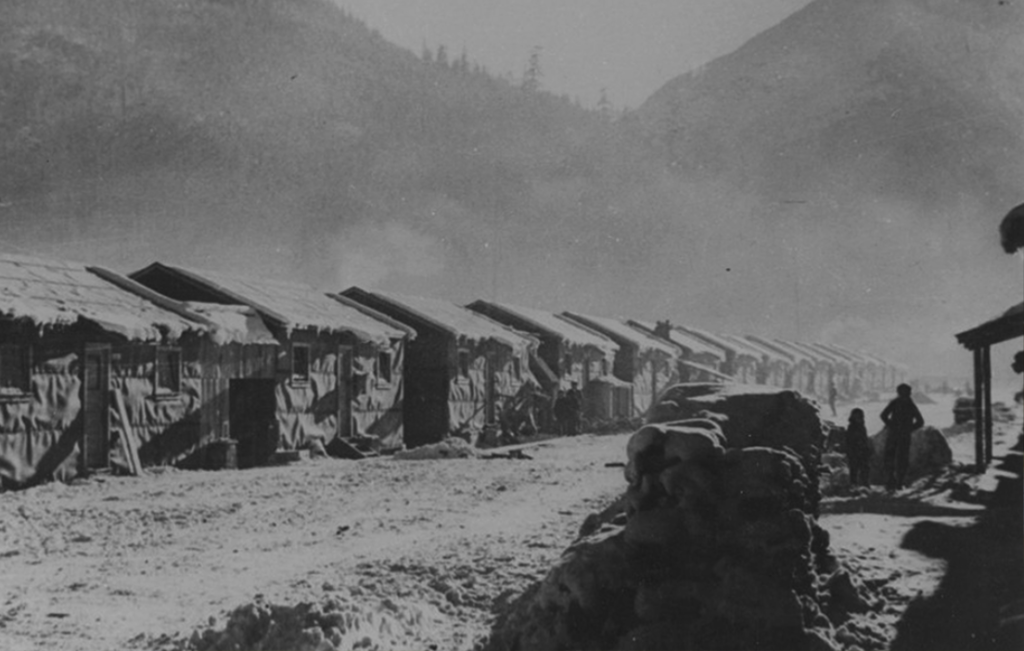